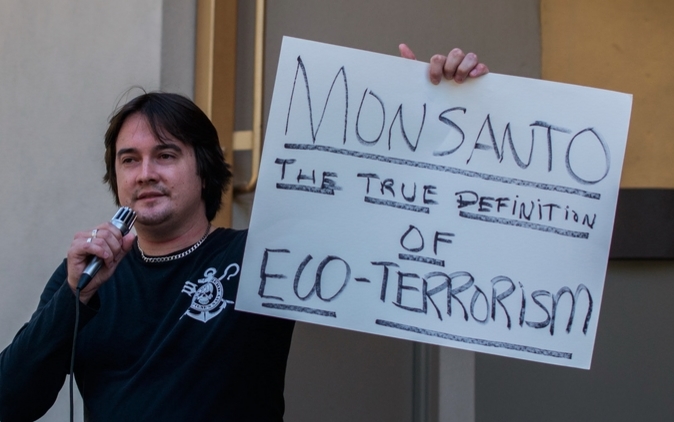 Biotech giant Monsanto is finally suffering the consequences of poisoning people and the environment with their cancer-causing herbicide, Roundup. Monsanto, which is on record for operating like a vicious mafia, was called out by the World Health Organization last spring when it declared that Roundup’s primary ingredient, glyphosate, is “probably carcinogenic.” Since then, a string […] 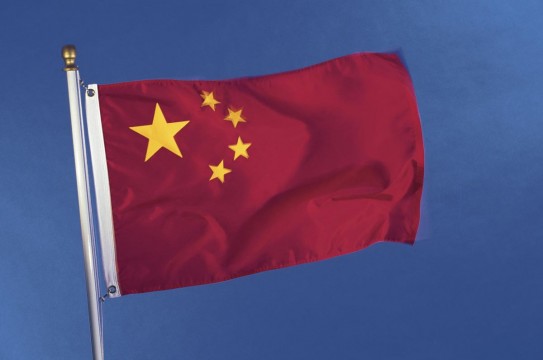 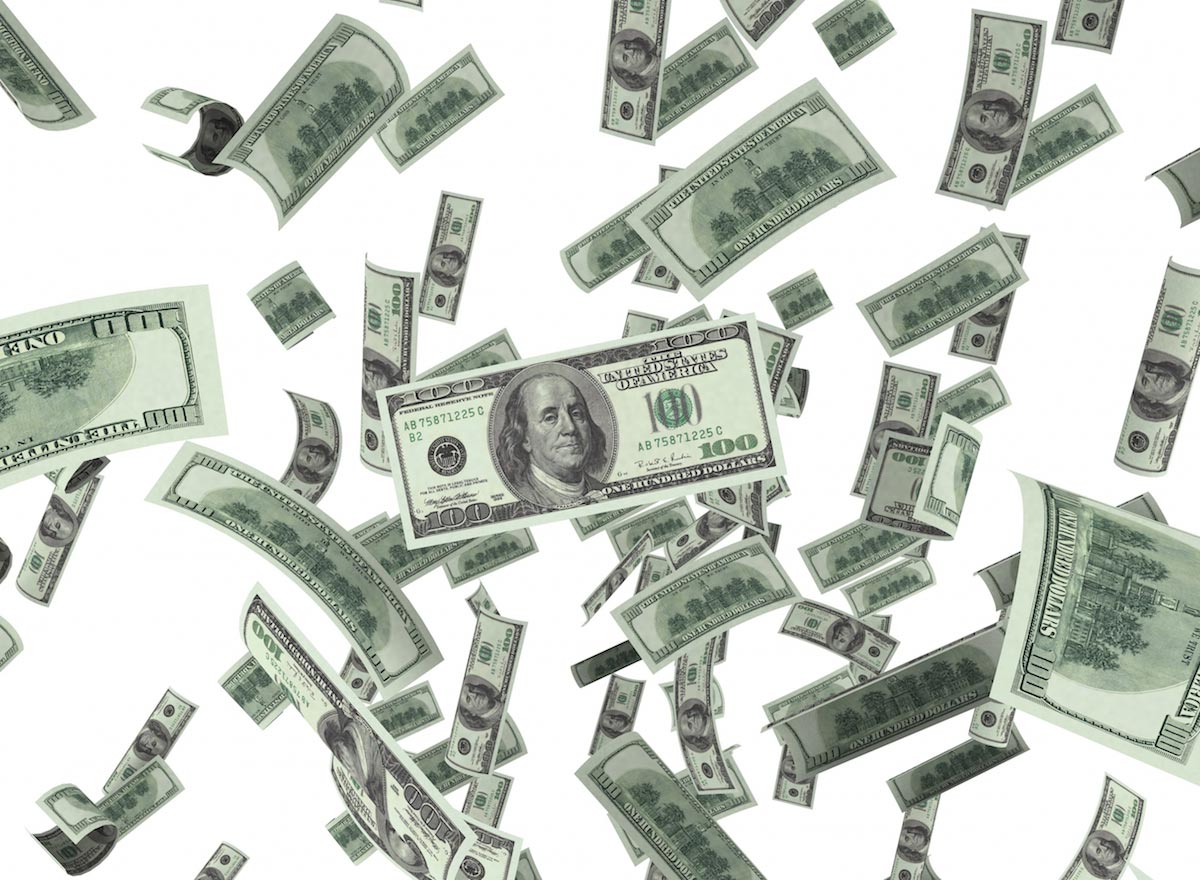 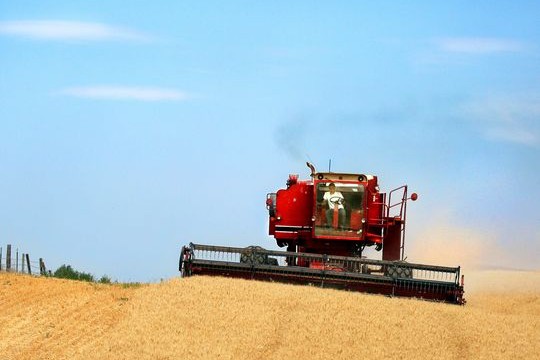 GMO wheat crops threaten the existence of organic wheat by tainting crops across the [...]

Posted on August 9, 2016
03
×
Please like our Facebook Page
Show us your support by liking our page!
Close This Box