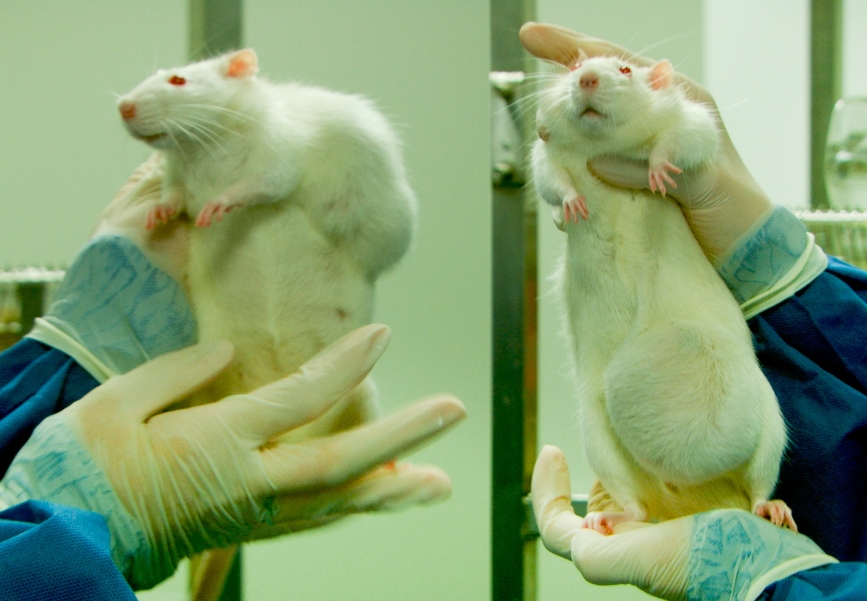 A victorious ruling was achieved last month when two GMO pushers were indicted for forgery and defamation after trying to discredit the work of Professor Gilles-Eric Séralini, a French molecular biologist. Séralini’s popularity soared among healthy food activists after publishing a groundbreaking study exposing the damage caused by Monsanto’s genetically engineered corn and its associated […] 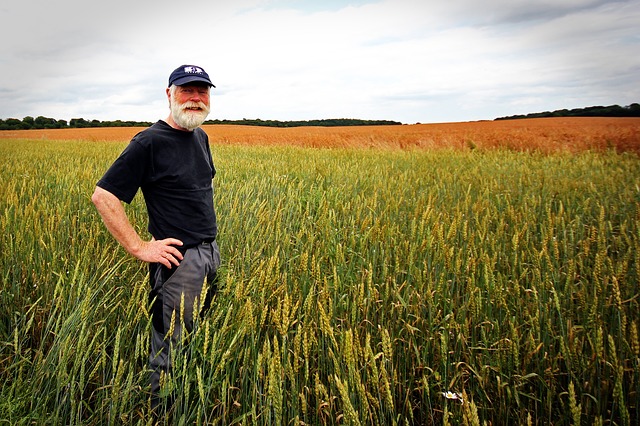 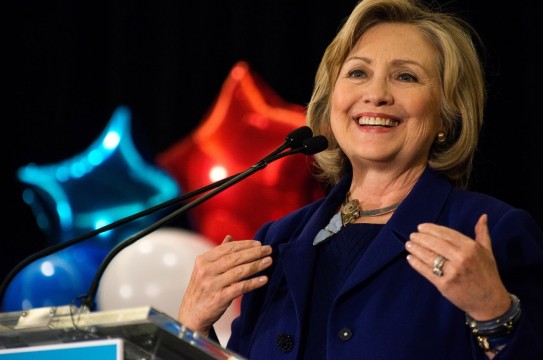 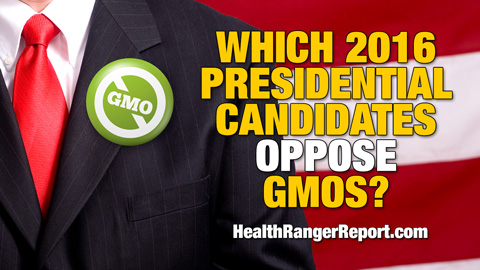 Posted on February 16, 2016
03
×
Please like our Facebook Page
Show us your support by liking our page!
Close This Box