Anonymous declares war on the CDC, FDA and Monsanto over the literal poisoning of our children with #Op_Pharma

War has been declared. But it’s not the tax increasing, lie and slavery inducing wars like President Johnson’s war on poverty, Nixon’s war on drugs or Bush/Obama’s war on terror. No, this is a war that you may already be fighting; a war that exposes the underbelly of Big Pharma and the governmental agencies that promote […]

Are you going to get cancer from your Kellogg’s cereal? 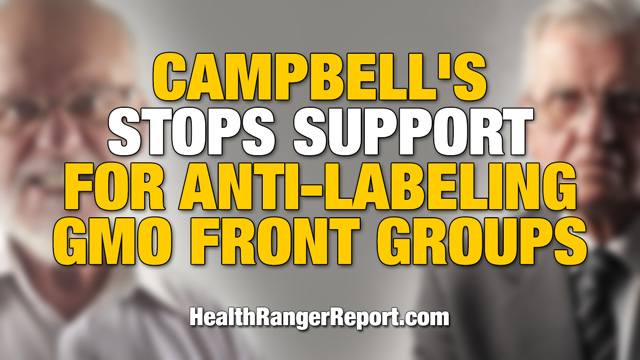 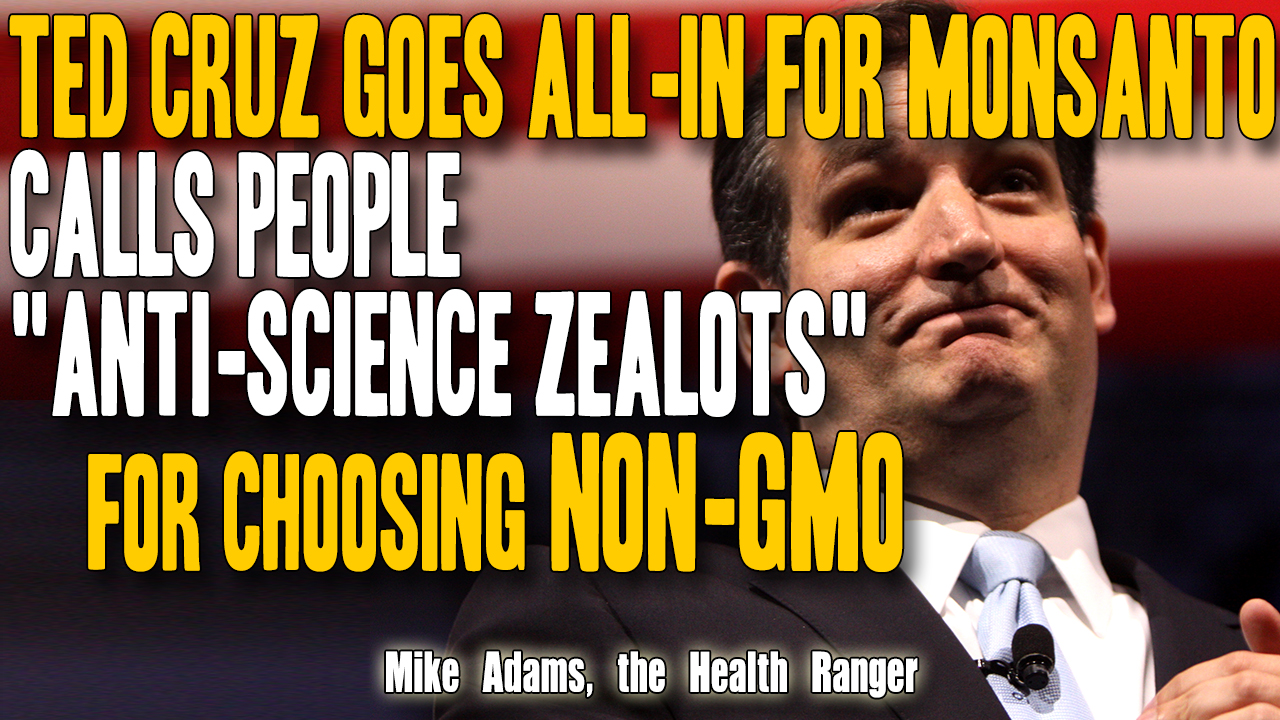 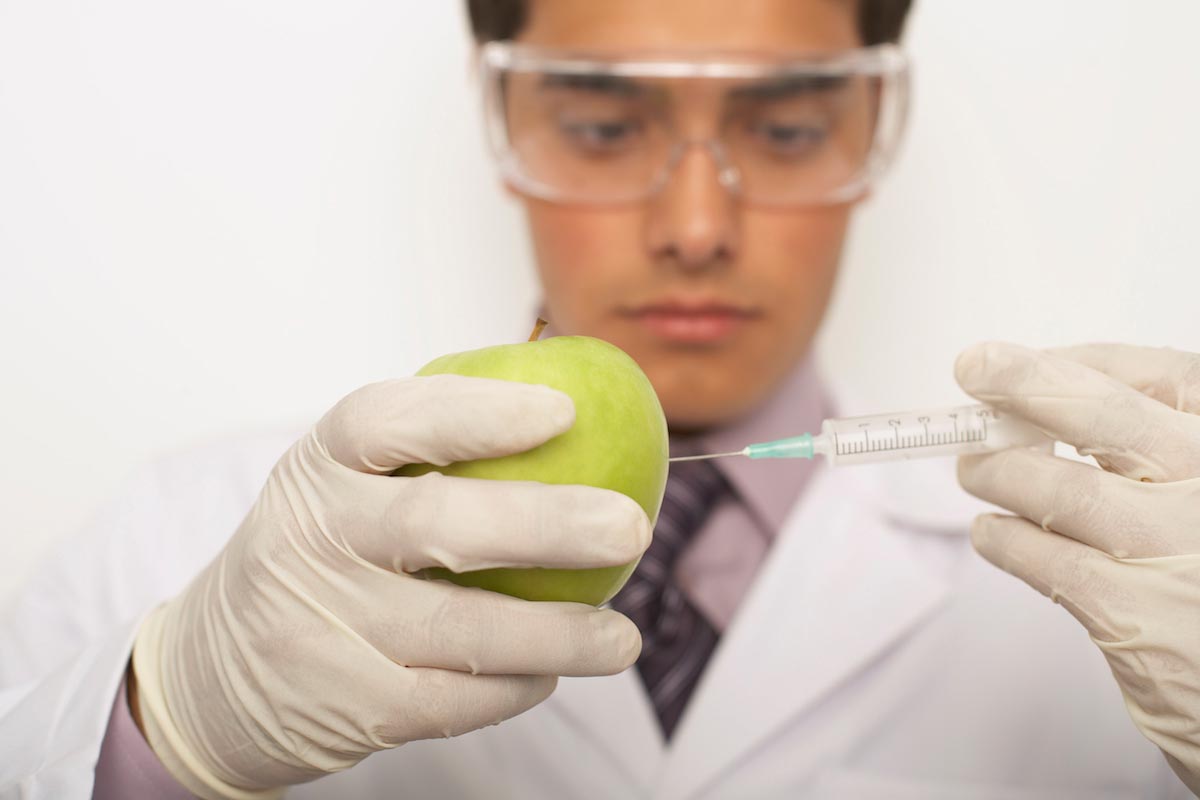 Posted on September 9, 2015
03
×
Please like our Facebook Page
Show us your support by liking our page!
Close This Box