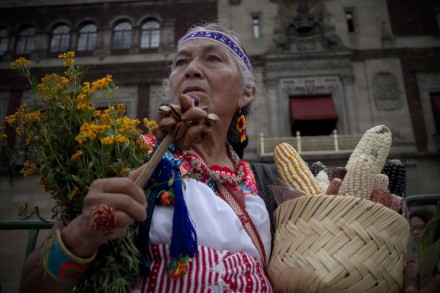 In a tragic ruling, Mexico’s 12th District Court has overturned a ruling from 2013 which prevented GMO conglomerates, Monsanto and Syngenta, from planting genetically modified maize in Mexico. This new ruling followed two years of hardcore lobbying which included 93 appeals by the flailing biotech industry, after the Mexican people were successfully able to get Judge Jaime […] 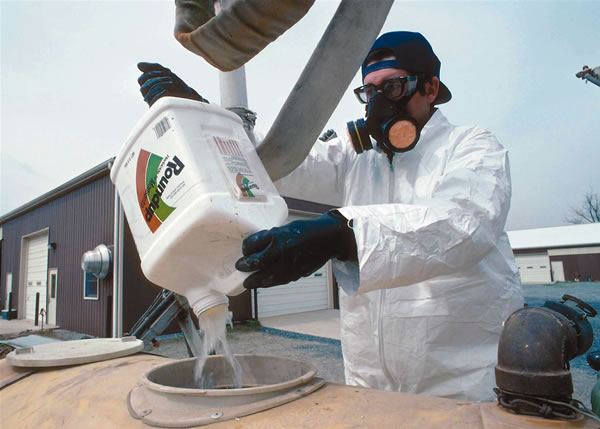 U.S. government remains indifferent as the rest of the world moves towards ban on gl [...] 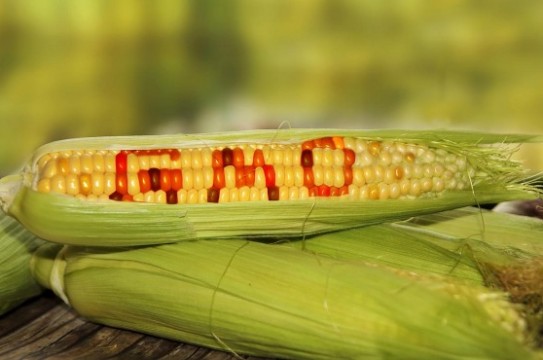 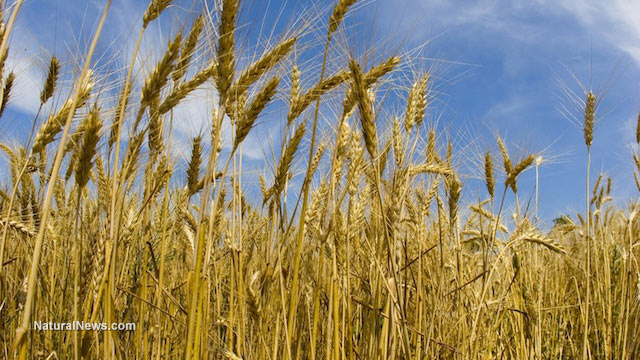 Posted on June 28, 2016
03
×
Please like our Facebook Page
Show us your support by liking our page!
Close This Box